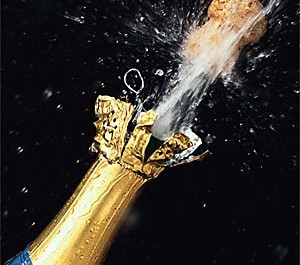 You know the classic scenario: A man ejaculates after sex, then immediately rolls over and starts snoring. Well, this doesn’t happen only because he’s had a long day, and now that he has released his sperm, he can finally relax. It’s because when we ejaculate we release a significant amount of energy. (Here’s the biochemistry: We also release the chemicals prolactin, vasopressin, and oxytocin — all of which cause sleepiness.)

In our late teens or early twenties, we guys can ejaculate often, seemingly without having a big negative impact. That capability changes gradually as we age, and both Taoist and Tantric traditions tell us that it becomes significantly more important to conserve “sperm energy” in our later years. Regardless of your age, though, wisely managing your ejaculation “need” seems to have a positive impact on your vitality, clarity, creativity and personal power.

What does modern science say about health and ejaculation? I’ve researched this quite a bit. There have been a number of studies on this topic, and the results are inconclusive. For instance, the most recent study revealed that frequent ejaculation results in an increase in prostate cancer. However, earlier studies showed that ejaculating less often caused more frequent instances of prostate cancer. It appears that no one knows the real truth… Except you.

In this particular area, I believe that no one can tell you how your body works better than you. Let’s take diet as a similar example. There are a countless opinions, theories and studies on what you should or shouldn’t eat. Vegan, macrobiotic, paleo, kosher, blood-type, gluten-free, raw food…. The list of diets goes on and on. But folks who really know their stuff about diet will tell you, “Pay attention to how you feel after you eat.” They know this is a reliable starting point in determining which foods are healthiest for you.

Back to sex. I want you to begin to track how your body feels after you ejaculate. Then notice how your body feels when you’ve chosen to not ejaculate after sex. (If you’ve been following the Multi-Orgasmic Lover program, you’ve been experimenting with non-ejaculatory sex.) When you start paying close attention to how you feel, you’ll be able to know for yourself how often ejaculation is good for you.

Track little things: The day after you ejaculate, do you tend to drink more caffeine? Or want to nap? Does that change if you’re only ejaculating twice a month instead of every other day? If you go for a week without ejaculating, do you start ripping doors off their hinges? And how do you manage that increase in energy?

Again, the best way to know what’s right for you is to simply tune in and pay attention to your own body after sex (with yourself or someone else). Which brings us to the next question: Now that you know what’s best for you, how can you overcome the “addiction to ejaculation” and follow through on that you know to be true? 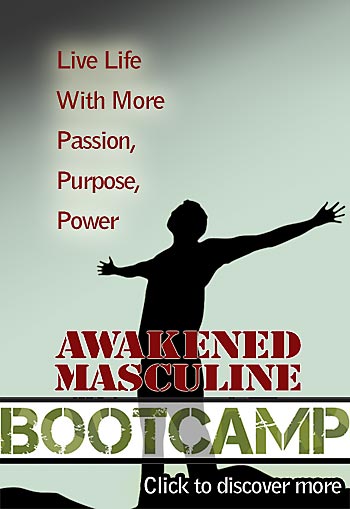 Once you’re accurately tracking your habits, I encourage you to begin challenging yourself. Every man is different, so set a goal that’s a stretch for you, but not too far out of reach. For example, for a guy who likes to ejaculate several times a day, a good stretch might be to limit himself to three times per week. Another guy who habitually ejaculates twice a week might challenge himself to only ejaculate once a month.

By the way, it’s important to go easy on yourself during this process of tracking your ejaculation frequency. If you tell yourself you’re going to ejaculate just once for the week but you do it more than that, don’t add to the challenge by feeling shame and guilt. The kind of re-wiring you’re engaged in is difficult to change, and can often take a while to shift.

But the bottom line is that the better you understand how your vehicle works, the more you’ll be able to do with it. Tracking your ejaculation frequency and being willing to challenge yourself is another important aspect of creating the amazing sex life you’re wanting for yourself.

You know the classic scenario: A man ejaculates after sex, then immediately rolls over and starts snoring. Well, this doesn’t happen only because he’s had a long day, and now that he has released his END_OF_DOCUMENT_TOKEN_TO_BE_REPLACED

That's one of the most common questions I get as a sex and relationship coach. I recommend approaching the question by looking at the underlying issues. Is she anxious, agitated, insecure, and END_OF_DOCUMENT_TOKEN_TO_BE_REPLACED

Guys! Are you getting annoyed at the beautiful, loving babes who are throwing themselves at you? Need to find a way to distance yourself from that amazing woman in your life? I’m here to help. After END_OF_DOCUMENT_TOKEN_TO_BE_REPLACED

Men: Have you ever experienced sex with a woman when she’s completely open to you? When she’s a full and uninhibited Yes! to you as a sexual man? If you’ve experienced wild feminine openness, you END_OF_DOCUMENT_TOKEN_TO_BE_REPLACED